Bot Fights, The Future of The Stock Market? 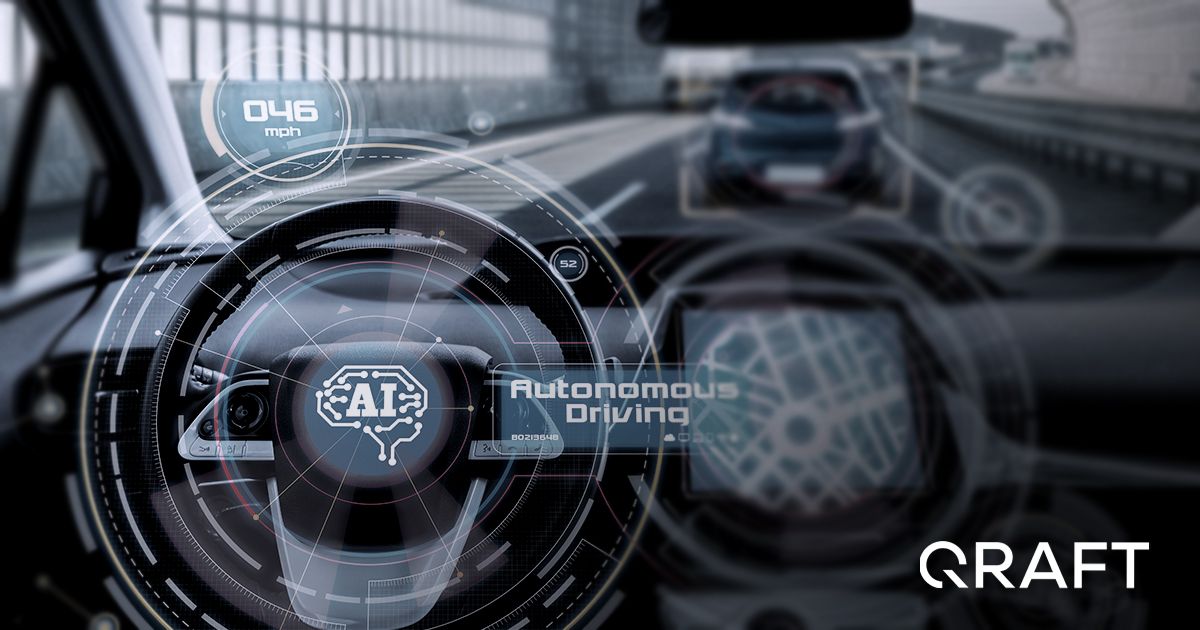 Reel Steal, a movie released in 2011 in the US, is a story of a robot fighting league where human-controlled robots battle for fame. The story centers around a pro boxer, pushed out of the sport after the robots take it over. With Artificial Intelligence developing and deployed in a variety of different industries, many people wonder about the possibility they could suffer the same fate. Financial traders are no exception. So, will the future of financial markets be different AI's competing against each other with no place for humans?

Recently, the Managing Director of Qraft AI ETFs was on CNBC Squawk box and was asked the same question. He answered, "While AI won't replace human portfolio managers entirely, we think it could help improve their returns". If the future of the markets will not only be AI, what will the role be for both it and humans?

In Francis's opinion, humans are best at looking at the long-term future. We are much better at predicting which technologies, strategies, and companies will be best for the future. Humans can see trends, culture, and recognize problems that the companies of the future might solve. These are things that an AI is not good at doing.

On the other hand, AI is particularly good at processing substantial amounts of data and finding patterns that humans normally cannot. It can not only look at patterns but also at combinations of patterns, finding things that would likely take humans (and many of them) a long time to find in a short amount of time. Much like bond yields, which normally have less volatility when closer to the maturity date, Qraft believes that AI is better at shorter-term investment horizons, where they believe it is possible to find predictable market patterns.

This is one reason why most Qraft ETFs (QRFT, AMOM, and NVQ) are rebalanced each month. The AI seeks to find the factors that can help give more depth and width to traditional investment strategies through this period. Since traditional factors are already incorporated into many portfolios, it could be harder to find alpha* through those traditional means. Once more people use the same strategy, it often becomes built into the price, and price discovery erodes. This does not mean that current strategies are no longer valid.

However, since many of these strategies use only a few input values and trust on linear methods, this may not be optimal. This makes it possible to find new investment opportunities that may seem invisible to humans. With the input from multiple data sources, AI seeks to find greater prediction accuracy, while staying adaptable to new information. It does this by taking in several types of data and passing them through several nodes1. In a matter of hours, the AI can test millions of combinations and give outputs that can be back-tested for viability. This is how AI seeks to find the invisible investment opportunities that humans cannot see.

The AI might not be able to tell if EV's will be the future or if bitcoin will be widely adopted in the world, but it has the potential to optimize a universe of stocks, and, as it learns, create a nimbler portfolio. While it is true that AI will likely impact our lives in many ways, it seems a place for humans in the market will still exist. In that case, maybe the better movie to compare it to would be Iron Man. With the AI as Jarvis for humans when they participate in the market.

* Alpha is a measure of the active return on an investment, the performance of that investment compared with a suitable market index.