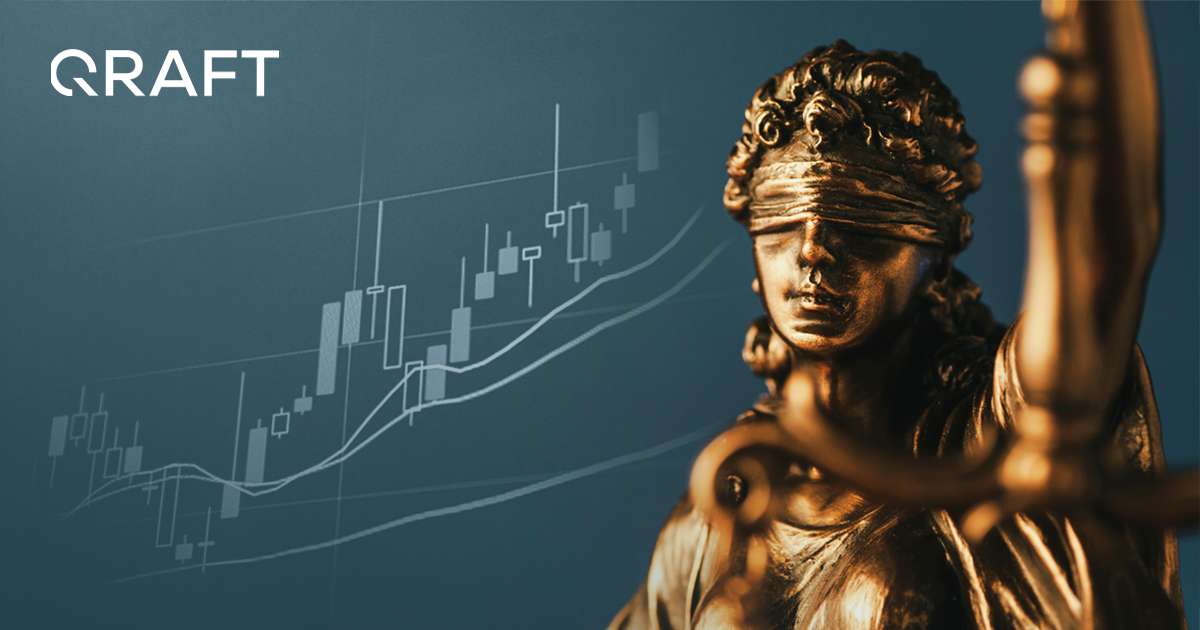 In 1997, IBM’s Deep Blue beat chess world champion Garry Kasparov. When asked for his reaction, Kasparov said that he believed artificial intelligence had an advantage he could not recreate. The key factors contributing to his defeat were energy loss and the emotional toll that the match took on him. AI was able to outthink the chess grandmaster through its unrelenting ability to compute vast amounts of data instantaneously, without being affected by mental and physical exhaustion.

Financial advisors can learn from Kasparov’s loss to Deep Blue. Instead of going head-to-head with AI, advisors should work with it. Investing, which traditionally boils down to humans making decisions, may be improved when technology seeks to help limit human error. We are not wired to compute vast amounts of information in an effective, efficient and neutral way over time.

Whether we are deciding if we should sacrifice a piece on the chessboard or invest in a stock, humans tend to make decisions that are shrouded in conscious and unconscious biases. In the investment world, where markets are volatile and can sometimes consume people, removing emotion can help improve the decision making and, ultimately, the financial well-being of an individual.

Providing sound financial advice often depends on extensive experience, intuition and discipline. Take Warren Buffet and his time-tested value approach, for example. While his overall strategy has resulted from decades-long refinement, the core tenets of financials and value are composed of ideas and formulas used by everyone in the financial sector. So then, how has Buffet achieved such great success in value investing while so many others who use the same tools have failed? The answer is quite simple: discipline.

In this hyperconnected era, advisors can access information used by famous investors like Buffet and hopefully apply the same tools to achieve similar results. But the shortsightedness of humans, combined with our frequent inability to ignore emotional influences, can make it difficult for us to stick to a goal for an extended period of time.

Sometimes, that means we make poor moves in the short term that have compounding effects over the long term. One must maintain unwavering discipline to follow through with these time-tested strategies for long-term success. Following frameworks such as Buffet’s doesn’t ensure success, but will increase the likelihood of it, especially when applied over time.

Behavioral economics can explain how many investors find themselves unable to follow a successful path, even with the right tools and methodology. Investors often allow emotions and biases to control their decisions, sometimes resulting in catastrophic failure. Emotions are running high in the market today. Advisors need to be aware of these biases and be open to innovative investment strategies to combat them.

Some of the specific behavioral biases that individual investors are prone to include herd behavior, emotional gaps, anchoring and self-attribution. Just like a computer can be programmed to play chess without emotion, AI has been designed to help investors make smarter decisions, acting objectively in the interest of achieving the best possible outcome through calculated probability.

Herd behavior can occur as the fear of missing out takes over. It is easy to follow the crowd and take solace in those decisions, especially when that behavior results in short-term gains. However, as seen during the dot-com bubble, herd behavior can result in disaster. Buffet was able to avoid getting sucked into the atmosphere of those times, coining the saying, “Be fearful when others are greedy, and greedy when others are fearful.”

Similarly, AI-driven investment technology isn’t designed to possess herd-like tendencies. While it may invest in popular stocks at any given time, it’s not investing simply because they are popular. If you find yourself gravitating toward certain investment strategies or stocks because of their popularity, consider how AI could help you improve your investment process.

Anchoring bias occurs when an anchored price of a commodity becomes the reference for decisions, even though it is irrelevant. This can occur with small-cap stocks, as the low prices attract those who believe the stocks are undervalued just for that reason.

It can also happen during downturns, with investors believing they are getting a deal as shares become lower than their anchor price, even though there are no fundamentals supporting that notion. AI can comb through incredible amounts of data to determine the right stocks to potentially own. Just because a stock is cheap doesn’t mean it deserves a place in your portfolio.

It can be difficult to remain cool-headed and logical when investing. Even the most successful investors have created headlines by making seemingly sound decisions that ultimately resulted in failure. Recently, for example, Bill Hwang of Archegos Capital Management lost $20 billion in a few days as he continued with an extreme risk approach, buoyed by previous success with this method.

Even when he had the opportunity to cut losses, his emotions got the better of him and he refused to do so. Hwang’s downfall is likely the result of self-attribution, a cognitive issue that leads investors to take on excess risk after initial signs of success and put blame on others or situational factors rather than themselves when they are wrong, reinforcing their belief in themselves.

Perhaps Hwang should have utilized AI. Deep Blue’s steady neutrality helped to eliminate bias and alleviate emotional wear-and-tear from the chess match. The computer was able to evaluate millions of potential moves at speeds no human could match, and then accurately select the best one.

This translates to the financial industry because AI can account for and test a plethora of potential investment scenarios and doesn’t pat itself on the back for making a good call. Its deep machine-learning abilities can paint a full picture of the investment landscape and uncover risks and rewards in ways that a human brain cannot.

AI works with you to help achieve success

In 2020, Accenture published a report that polled wealth managers in the U.S. Over 80% of respondents expected AI to “fundamentally transform” the industry over the next five years. One of the core reasons behind this belief is that AI frees up advisors’ time by managing investment portfolios without any of the biases outlined above that could inhibit long-term success. Advisors can feel confident that their AI partner is “manning the shop” while they build client relationships and pursue prospects.

Not only does AI help with time management, but it can also potentially limit downside risk. Further, by removing emotion, it can lead to wiser decisions, at least decisions not shrouded by one’s own beliefs or convictions. Through machine learning, AI can track vast data sets and analyze them in ways beyond human capability.

AI can be designed to spot patterns that help improve data mining and analysis, which is often a resource-consuming function for investment managers. Much like bond yields, which normally have less volatility when closer to the maturity date, AI is more accurate with shorter-term investment horizons where it’s more possible to find predictable market patterns.

The AI seeks to find the factors and trends that may go deeper than traditional stock-picking methods. Since traditional factors are already incorporated into many portfolios, it could be harder to find alpha through those traditional means. Once more people use the same strategy, it often becomes built into the price, and price discovery erodes. This does not mean that current strategies are no longer valid.

However, since many of these strategies use only a few input values and trust on traditional methods, this may not be optimal. This makes it possible to find new investment opportunities that may seem invisible to humans. With the input from multiple data sources, AI seeks to find greater prediction accuracy, while staying adaptable to new information. It does this by taking in several types of data and passing them through several nodes. In a matter of hours, the AI can test millions of combinations and give outputs that can be back-tested for viability. This is how AI seeks to find the invisible investment opportunities that humans cannot see.

The AI might not be able to tell if electric vehicles will be the future or if bitcoin will be widely adopted in the world, but it has the potential to optimize a universe of stocks, and, as it learns, create a nimbler portfolio. Whether taking a momentum or value-focused approach, AI helps advisors stick to the principles that are proven to work. Advisors can rest easy knowing that AI is able to capitalize on this emotional advantage (or lack thereof) and invest with continuous rules-based logic.